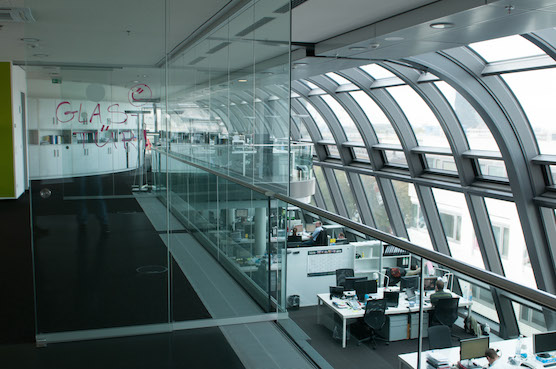 Take part in the contest and win! Good luck!